President Trump has directed his quarterly salary be used by the Department of Health and Human Services in the effort to combat the coronavirus outbreak, the White House said Tuesday.

The quarterly salary, $100,000, will be donated to “confront, contain and combat” the disease, press secretary Stephanie Grisham tweeted Tuesday.

The president has pledged his quarterly salary away to various government agencies. Last quarter, he donated the $100,000 to fight the opioid crisis and before that, to Homeland Security, Transportation and Veterans Affairs.

President @realDonaldTrump made a commitment to donate his salary while in office. Honoring that promise and to further protect the American people, he is donating his 2019 Q4 salary to @HHSGov to support the efforts being undertaken to confront, contain, and combat #Coronavirus. pic.twitter.com/R6KUQmBRl1

Last week the White House asked Congress for $2.5 billion in supplemental spending to combat the COVID-19 outbreak. The request included $1.25 billion in new money, with the rest coming from unspent funds. The measure would help the federal government, as well as state and local agencies, potentially prepare to respond to an outbreak and allocate cash for vaccine development, a senior administration official told Fox Business.

The Department of Health and Human Services has already tapped into an emergency infectious disease response fund and has been attempting to transfer more than $130 million from other HHS accounts.

The funding would reimburse the Pentagon, which has been housing evacuees from China for their 14-day quarantine at several military bases in California.

The U.S. so far has suffered nine fatalities and 118 confirmed cases. 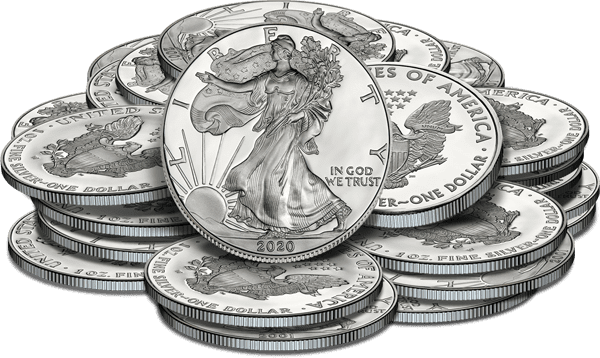 Guess Who Is Suing WaPo For ‘False, Defamatory Statements’?