The House of Representatives voted Wednesday to transmit the articles of impeachment against President Trump to the Senate, formally paving the way for a historic trial over the president’s dealings with Ukraine after weeks of delay.

The resolution, which passed 228-193 largely along party lines, came nearly a month after lawmakers voted to impeach the president on two counts.

House Speaker Nancy Pelosi, D-Calif., officially signed the articles Wednesday afternoon during an “engrossment ceremony.” Clerk of the House Cheryl Johnson and House Sergeant at Arms Paul Irving walked a note over to the Senate notifying the upper chamber of Congress that Pelosi had signed the articles of impeachment and appointed managers to the trial.

Rep. Collin Peterson, D-Minn., was the only Democrat who voted against the resolution. Rep. Justin Amash, I-Mich., voted with Democrats. There were no Republican defections.

Pelosi had been holding on to the articles — charges of abuse of power and obstruction of Congress — in a bid to extract favorable terms for the trial including a commitment on witnesses, but she ended her delay after Senate Majority Leader Mitch McConnell made clear he was not willing to negotiate.

Lawmakers gave impassioned speeches on the House floor in the run-up to the vote. Pelosi said, “We are here today to cross a very important threshold in American history.”

“When someone is impeached, they are always impeached,” the California Democrat said. “It cannot be erased.”

House Minority Leader Kevin McCarthy, R-Calif., ripped into the Democratic efforts, saying, “This is not a moment this body should be proud of. As Pelosi says, impeachment is a national civics lesson. Let’s use this blunder as a teachable moment.”

“We wouldn’t abuse our power just for the sheer sake of politics to say you’re impeached forever because I dislike you,” McCarthy added.

Just minutes after the final vote, the White House blasted the articles of impeachment as “the weakest articles in history.”

“The only thing Speaker Pelosi has achieved with this sham, illegitimate impeachment process, is to prove she is focused on politics instead of the American people,” White House Press Secretary Stephanie Grisham said in a statement Wednesday. “The Speaker lied when she claimed this was urgent and vital to national security because when the articles passed, she held them for an entire month in an egregious effort to garner political support. She failed and the naming of these managers does not change a single thing.”

“President Trump has done nothing wrong,” she continued. “He looks forward to having the due process rights in the Senate that Speaker Pelosi and House Democrats denied to him, and expects to be fully exonerated.”

At the heart of the case is Trump’s effort to convince Ukraine to launch investigations of Democrats, while his administration withheld military aid. Trump denies wrongdoing, while Democrats allege he abused the power of his office.

A source familiar with the Senate trial told Fox News that when they receive the articles, there will be several days of pre-trial preparations and procedural steps before launching into a full trial, which will likely kick off early next week. 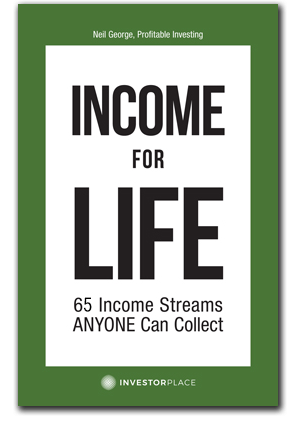 Pelosi introduced the lawmakers who will serve as House managers to prosecute the case against the president early Wednesday. They include House Intelligence Committee Chairman Adam Schiff, D-Calif., who will serve as lead manager and who directed much of the House impeachment inquiry out of his committee, and House Judiciary Committee Chairman Jerrold Nadler, D-N.Y., whose panel drafted the articles of impeachment.

Once the Senate notifies the House that the Senate is prepared to receive the managers, they will come to an agreement on a specific time for the managers to appear and introduce the case. They will read the official resolution, which the House passed on Wednesday, and the articles of impeachment in full.

Later in the week, the Senate will notify U.S. Chief Justice John Roberts that they are ready to proceed. At an agreed time, Roberts will arrive and be sworn in by Sen. Chuck Grassley, R-Iowa, who serves as the president pro tempore of the Senate. Once Roberts is sworn in, he will swear in the senators.

The senators, at that point, will vote on the “organizing resolution,” which will lay out the framework for the trial.

McConnell, R-Ky., has repeatedly said that the resolution to govern the impeachment trial in the Senate would mirror the one used for then-President Bill Clinton’s impeachment trial in 1999. That resolution will set a time frame for the trial to begin, with the opportunity for lawmakers to determine how to proceed on potential witness testimony and additional documents later, after both the president’s defense and the prosecution make their opening statements.

McConnell has insisted that he has the votes to pass the organizing resolution and begin the trial, before committing to witness testimony. In impeachment, most resolutions can pass with a simple majority.

To remove the president from office, there must be 67 votes.

Democrats have repeatedly demanded that witnesses be called for the trial. McConnell has vowed to take up the issue of witnesses after the trial has started. In remarks to reporters on Tuesday, McConnell suggested that both parties could call preferred witnesses if they go down that road.

“We will be able to go through some preliminary steps this week … which would give us the ability to start the actual trial next Tuesday,” McConnell said. He went on to say that he would address the issue of potential witnesses at “the appropriate time,” and that “both sides will call witnesses they want to hear from.” 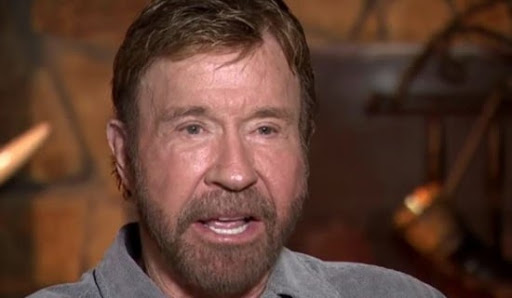 City To Drop Hundreds Of Charges Against Protestors