Dershowitz: SCOTUS May Have To Decide If State Legislators Can Pick Electoral College Voters

Constitutional law expert Alan Dershowitz said Sunday the “unanswered” question the Supreme Court may be asked to decide is whether state legislators can choose Electoral College voters after the presidential election.

In an interview on Fox News’ “Sunday Morning Futures,” Dershowitz said “clearly state legislatures have the power before the voters vote, to pick the electors.”

“The unanswered constitutional question is do they have the power, state legislatures, to pick electors, after the voters vote, after they conclude that the voters count has been in some way fraudulent or wrong,” he said. 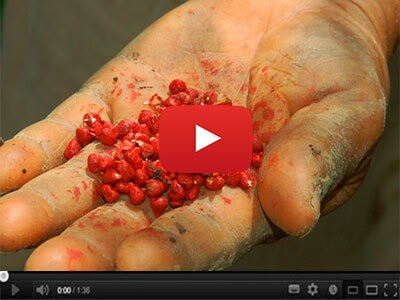 Dershowitz said, however, he thinks SCOTUS would rule it’s unconstitutional to count votes received after the close of Election Day in Pennsylvania.

“I think that there’s a 5-4 vote now in the Supreme Court and Justice [Samuel] Alito seemed to suggest that would cancel out the votes in Pennsylvania that were received after the close of Election Day,” he said.

“Whether that’s right or wrong, that’s the way I predict the Supreme Court would decide the case if it decided to take the case.”

“There certainly is probable cause for investigating and looking further,” he said. “Guiliani has made very serious accusations. The question is, which institution is designed, constitutionally, to look into it. Is it the state legislature? Is it the courts? Is the clock running in such a way that there won’t be time to look into this?”

The Harvard law professor said he’s proposed that “for the future at least, the creation of a vote integrity panel” that would “consist of former justices, judges, neutral non-partisan, that any complaint about an election either before the election, during the election, or after the election, could go to this group which could then look into it.”

“We know the media doesn’t give it a fair shake and we know that everybody else is partisan,” he said. “The American public wants to know, is Guiliani correct or isn’t he correct? I don’t know whether we’ll find that out in time for the meeting of the Electoral College votes” on Dec. 14.