Bernie Sanders Leaps To A Strong 32% Lead In California

Vermont Senator Bernie Sanders has moved out to a commanding lead in California with 32% support among likely Democratic voters in the critical Super Tuesday state, according to a poll released Tuesday by the Public Policy Institute of California.

Joe Biden, Elizabeth Warren, Michael Bloomberg and Pete Buttigieg were all bunched within the poll’s margin of error for the next slots, with Biden at 14%, Warren at 13%, and Bloomberg and Buttigieg each with 12%. No other candidate had more than 5% support in the poll by the Public Policy Institute of California, a nonpartisan California think tank. 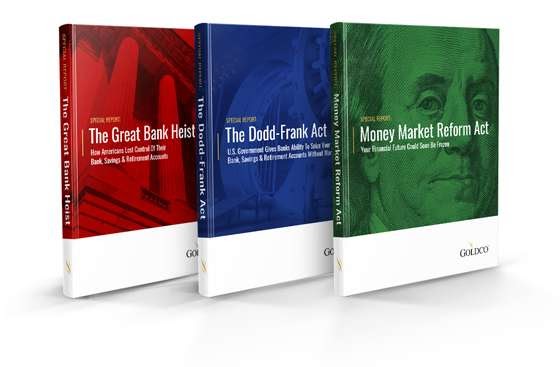 But Sanders’ 32% support cemented him as the front-runner in California, after winning the New Hampshire primary and coming in the top two in Iowa.

“One reason Sanders is strong here is that a lot of people feel left out of this miracle economy, but there’s more to it than that,” said Bill Carrick, a Los Angeles-based Democratic consultant. “He also benefits from an anti-establishment feeling. His style of campaigning and his blunt talk comes off as very believable and passionate.”

California is among 14 states and territories that vote on Super Tuesday, March 3. It’s the biggest prize on that day, when the state will award 10% of the delegates needed to secure the Democratic presidential nomination.

Super Tuesday is also the first time voters will see Bloomberg’s name on the ballot. His $409 million in television advertising so far has raised his name recognition and he has placed in the top three in several national polls.

Both Bloomberg’s and Buttigieg’s standing in the PPIC poll showed substantial improvement from their performances in earlier polls by other outlets, such as one in late January by UC Berkeley’s Institute of Governmental studies, which had Sanders at 26%, Warren at 20%, Biden at 15%, Buttigieg at 7% and Bloomberg at 6%.

A PPIC poll of California voters on Jan. 13 showed Sanders at 27%, Biden at 24% and Warren at 23%. Buttigieg was in fourth place at 6%. Bloomberg wasn’t included in PPIC’s January poll.

Unlike past surveys, Tuesday’s poll has Sanders leading among likely Democratic voters in all three of the most populous regions the organization tracks — the San Francisco Bay Area, Los Angeles and the rest of Southern California.

Statewide, Sanders showed especially strong leads among Latinos, with 53% support, and among voters younger than 45, also with 53%. He had 40% support among respondents who described themselves as liberal.

Sanders has more campaign offices in California than any candidate in the race, including billionaires Bloomberg and Tom Steyer, who lives in the state.

Bloomberg is staking his campaign on Super Tuesday states and beyond and has spent $35 million on ads in California alone. 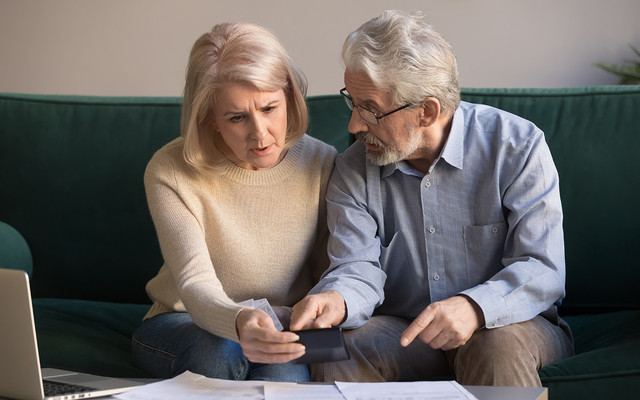 Despite Reports, Attorney General Barr Has No Plans To Resign

Buttigieg Says No ‘Compatibility’ Between Trump And Christians